“Deliverance” recounts the physical and emotional process I underwent as a female-to-male transgender person going through a life-altering surgery. The scars that I still carry serve as a daily reminder of how far I’ve come in my transition, and how blessed I am to be able to experience the little things in life that weren’t possible before due to my gender dysphoria.

This project took several weeks to complete and, as my ﬁrst real attempt at animation, was very demanding every step of the way – from writing the script, storyboarding, drawing out frame after frame, recording the voiceover, to ﬁnally putting all the clips together while timing it to the soundtrack. In some ways, the herculean task of completing my ﬁrst animated short began to draw parallels to the daunting process of medically transitioning: where do I even begin? What is the end goal? There were times when I wanted to give up out of frustration, where I felt like I’d made little progress despite all the work I had put in.

Ultimately, I knew this was something that I needed to do. Up until this point, I’ve never fully acknowledged all the mixed emotions that come with being transgender, at least not in a tangible, shareable form that could provide empathy to those going through similar trials. Perhaps an act of vulnerability such as this is the ﬁrst step towards being truly proud of one’s identity. 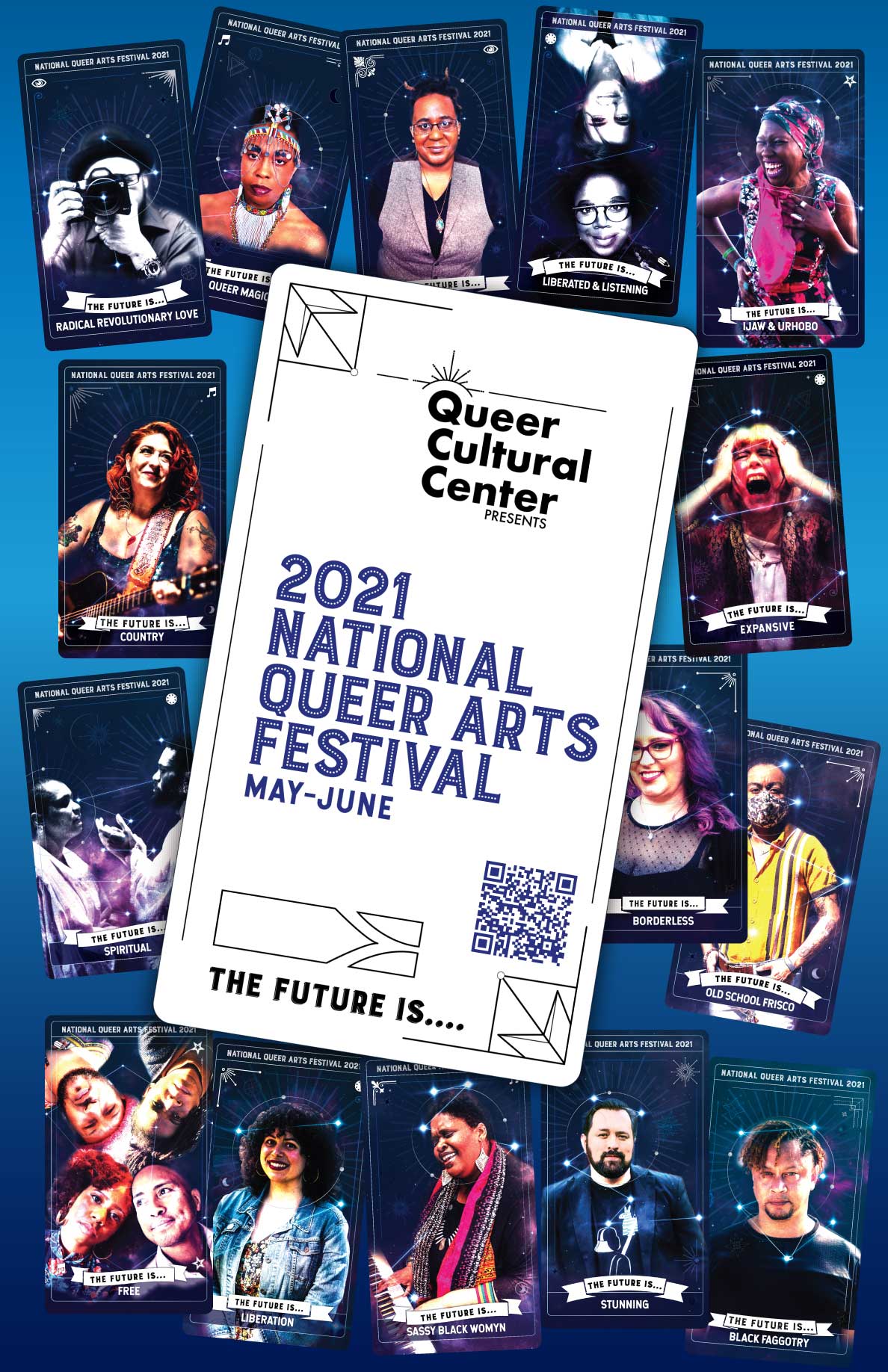